Next Up: Team Updates with Final Squad Selections 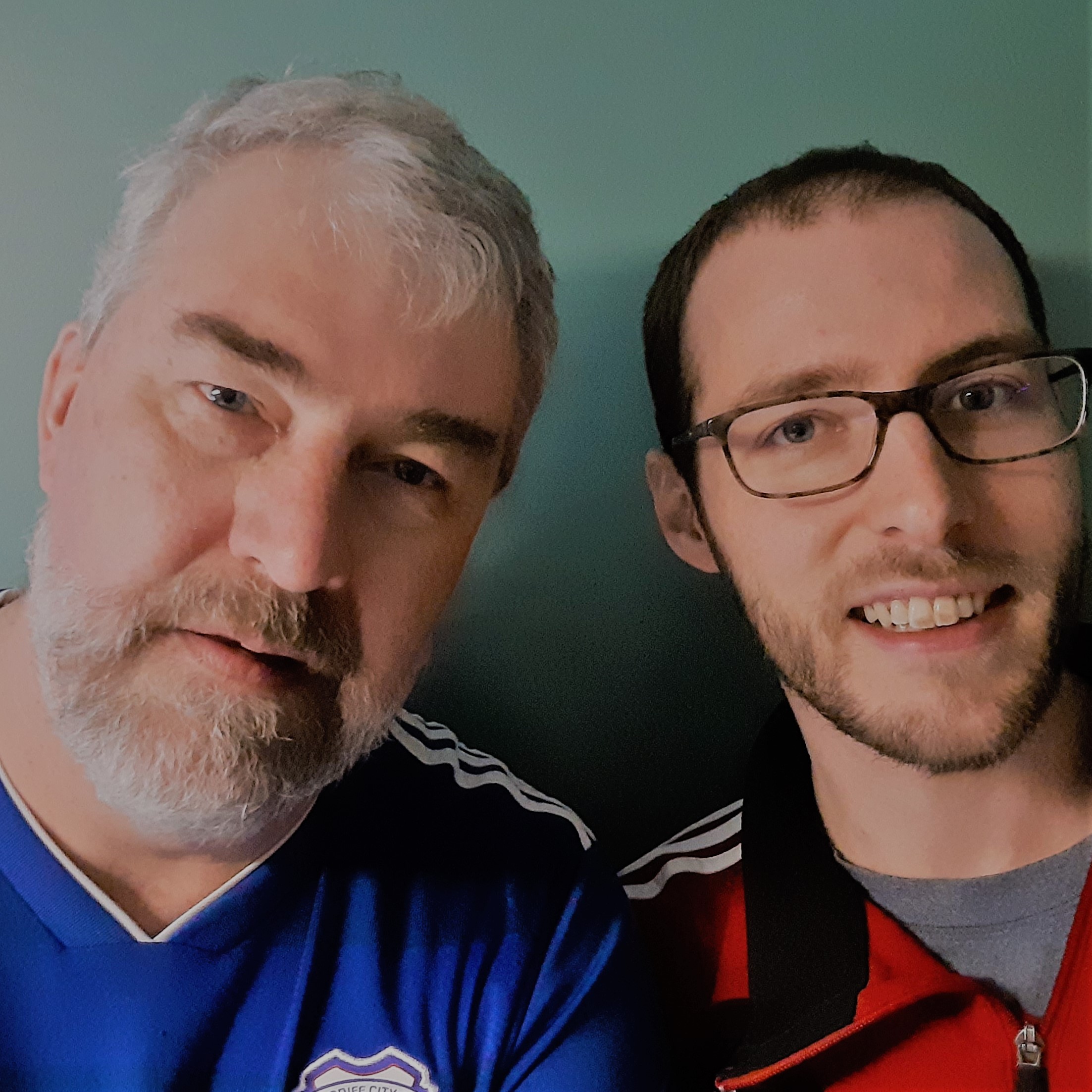 For example, each of our nine series, along with the standard overview of the team and discussion of their recent form, features a deep dive into the team's history of tournament being previewed. While our target audience is those that want that level of detail, we realize that not everyone does so have recently began producing edited versions of each series for n audience that prefers a shorter overview.

We began podcasting in 2021 by previewing that year's Euro Cup (called Euro 2020) and we previewed all other tournaments that summer: Copa America 2021 and Gold Cup 2021.

That was our ninth series of podcasts and it completed our first year.

Our next envdeavor, for which production is already well underway, is the world cup. We will have a series of 8 podcasts covering each of the groups and featuring a deep dive into each team's hsitory in the finals of the world cup. More ambitiously, the second series will feature a player podcast for each of the 32 teams. In November 2022, we plan a series updating these podcasts as the cup approaches.

The podcast is not for the feint of heart. Podcasts are often two hours long because of the depth we go into. It is what we would want as serious soccer fans who are already familiar with the more superficial overviews that many other podcasts provide. IT is this mneed and these fans we are trying to address.

However, we do have the shorter and more superficial edited verisons for the wider audience as our other goal is to familiarize soccer fans with the teams and players and thereby brings greater enjoyment to the following the tournaments. 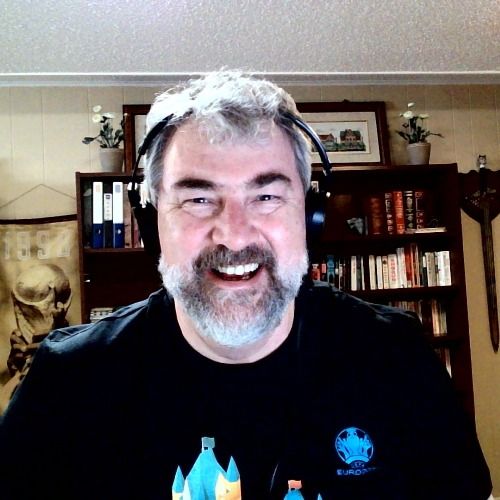 Kevin’s passion for soccer started in Wales where he grew up. It continued when, at age 10, he moved to Edmonton, Canada and when he lived in South Korea for 15 years. In fact, he chose South Korea in anticipation of 2002 World Cup, which he attended.

Over the decades he kept informed and engaged in the soccer world, first through a hobby of scrap-booking world cup information. This hobby migrated to the computer after 2002 and grew into a project that eventually tracked all the national teams and their players, year over year. This information has become the 'soccer files' on which the 'International Soccer Preview' podcast is based.

The idea of a podcast was ignited when searching for a podcast that covered the 2019 Asian Cup. There was none. He recognized current soccer sources were mostly Euro-centric and that other interesting regions got little coverage. It struck him that he might be the one to do it. So, after a couple of years of preparation and courage-building, the podcast, which he hosts with his equally soccerphilic nephew Conor, was born.

When he isn’t engulfed in the soccer world, Kevin is a teacher. With a BA and MA in teaching, he has taught English at the high-school and University level in both Alberta and South Korea. Kevin is married with two daughters, and he speaks Korean. 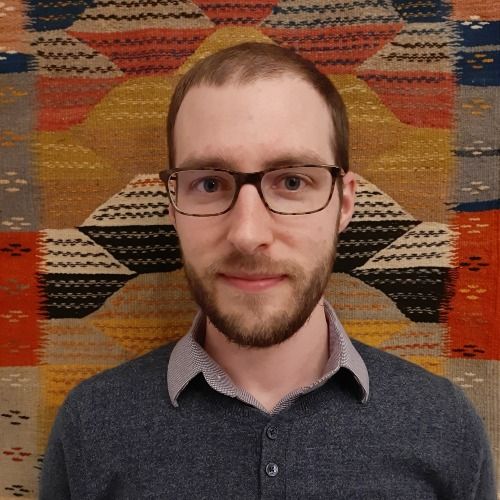 Conor has been watching and playing soccer for as long as he can remember. When Kevin began discussing the idea of a podcast, Conor jumped at the chance to be involved. He brings a passion for the game as well as a breadth of knowledge about soccer around the globe - from his local side FC Edmonton, to club football all over the world, to the major regional and international tournaments.

Conor has a degree in Political Science and Economics from the University of Alberta. He also spent one of his years of university studying at Swansea University in Wales. He is married and has a young daughter.